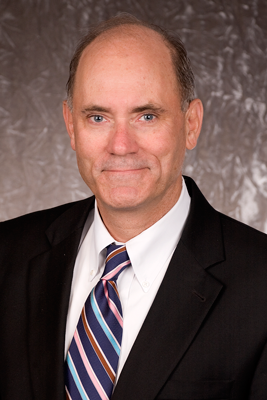 Michael McCarty has earned his clients’ trust and respect over more than three and a half decades of legal practice.  After graduating from law school, Michael began his career by serving a judicial clerkship under then-Associate Judge Stanley S. Harris of the District of Columbia Court of Appeals.  Michael entered private practice in 1980, where he honed his skills in law firms both large and small, before founding Michael N. McCarty Law Office PLLC in 2016.

Mr. McCarty has primarily represented state, municipal and cooperative utilities and independent power producers in hydroelectric, electric rate and transmission matters before the Federal Energy Regulatory Commission (FERC), as well as other federal agencies and courts. He also counsels public agencies and cooperative utilities in connection with the acquisition of power and transmission from federal power marketing administrations.

Michael has litigated energy-related cases before federal courts in Arizona, California, Colorado, Nevada and the District of Columbia, and has represented hydropower interests and water districts in matters involving the Endangered Species Act and other environmental laws. In addition to his regulatory, transactional and litigation practice, Mr. McCarty advocates his clients’ interests before Congress and state legislatures.

Michael also has proudly served for over 25 years as general legal and legislative counsel to American Medical Technologists (AMT), a national certification organization and professional society for clinical laboratory technologists and technicians, medical and dental assistants, phlebotomists, and other allied health personnel.  In his role as legal counsel, Michael serves as a non-voting member of the AMT Board of Directors and on several AMT standing committees.  He advises the AMT Judiciary Committee on matters involving member discipline, helps draft bylaws and bylaw amendments, advises AMT management on a variety of subjects including employment law, transactional matters, and testing accommodations under the ADA, among numerous other topics.  Michael also monitors and organizes advocacy efforts on federal and state legislative and regulatory matters affecting AMT’s membership.

All for Joomla All for Webmasters